Recently I was relaxing over dinner, marvelling at the peaceful silence outside. There was no pitter patter or hammering of incessant rain on the tin roof. Dare I hold my breath in hope of a dry reprieve? Then another sound started up. It sounded like peas being thrown onto the roof. Surely not hail, the conditions are not right for that. I stepped outside. Silence was all that reigned. Then it started up again, yet I remained dry. I looked skywards and realised it was flowers from one of my Piccabeen Palms opening up.

If you have ever experienced this, you will understand what I mean when I say this is one of the few times you can sit and watch a plant actively grow. You have a warning of a few mysterious sounding sprinkles. Grab a coffee or a beer, lie back and watch the floral inflorescence push its way out of the protective spathe.This is the most active I have ever seen any plant.

Naturally found in the wet regions between Central NSW and Mackay in QLD, the Piccabeen Palm is botanically known as Archontophoenix cunninghamiana. Its local common name is derived from the aboriginal name pikki, a basket for made from the sheath of the leaf to carrying things around. It is also known as the Bangalow Palm to those from Northern NSW.

The genus Archontophoenix has 6 species, 3 of which are considered rare. The Alexander Palm (A. alexandrae) from northern Queensland is found commonly in our region and is gradually dominating the Piccabeen Palm habitat. It is easy to confuse the two. The keys to identifying them are; the Piccabeen Palm has pale pinky purple flowers and is green on the underside of the leaf. The Alexandra Palm has creamy white flowers and is powdery white on the underside of its leaf. Both have fleshy red seeds. The Alexandra Palm may also develop a swollen base to its trunk.

Growth of these palms is very fast. Germination is between 2-4 months. Both will grow to about 25 metres in a protected environment and considerably less in the open with a crown spreading up to 6 metres wide.

Rainforests are the preferred habitat with the Piccabeen Palm being comfortable when its feet are in permanently boggy ground. If the plants establish themselves in areas which spend long periods under water, they will grow additional roots above the waterline to allow access to fresh oxygen.
They will tolerate a wide range of soils including heavy, anaerobic clay soils. They are well suited to areas around springs and dams, providing stability to the soil.

Pest problems are minimal. The grub of the Orange Palm Dart Butterfly can damage the leaves some years though will not affect the general health of the plant. Mealy Bug will settle into the crown of a weak plant or one grown indoors. Dab with methylated spirits to kill the bug or flush with pest oil or water and detergent.

Piccabeen parent plants do like to keep their off-spring close to home. New plants often germinate near the base of the parent plant or the seeds are carried downstream in heavy rains to establish new colonies elsewhere. The plants prefer to grow in these groups and will not look as healthy when planted as a solitary specimen or in rows.

These palms are a veritable food market to a wide range of native fauna. On a warm morning, the buzz of bees around the new flowers is substantial. Flying foxes and fruit pigeons eat the flesh off the fruit. Rodents snack on the fallen seeds and of course where there are rodents there are snakes. Traditional owners of this land ate the fleshy growing heart of this palm as they did with the Cabbage Palm (Livistonia australis). This resulted in the death of the palm.

At an international level, Archontophoenix palms are grown in Brazil to harvest their palm hearts for culinary purposes and due to their vigorous reproduction and growth have been declared a weed.

In our region, these palms have no trouble growing outdoors. In cooler regions they are best to be treated as indoor plants as long as they can be provided with high amounts of sunlight. Placing them outside in the warmer months will help maintain a healthy plant. I know of several healthy specimens growing in sun rooms in Belgium. 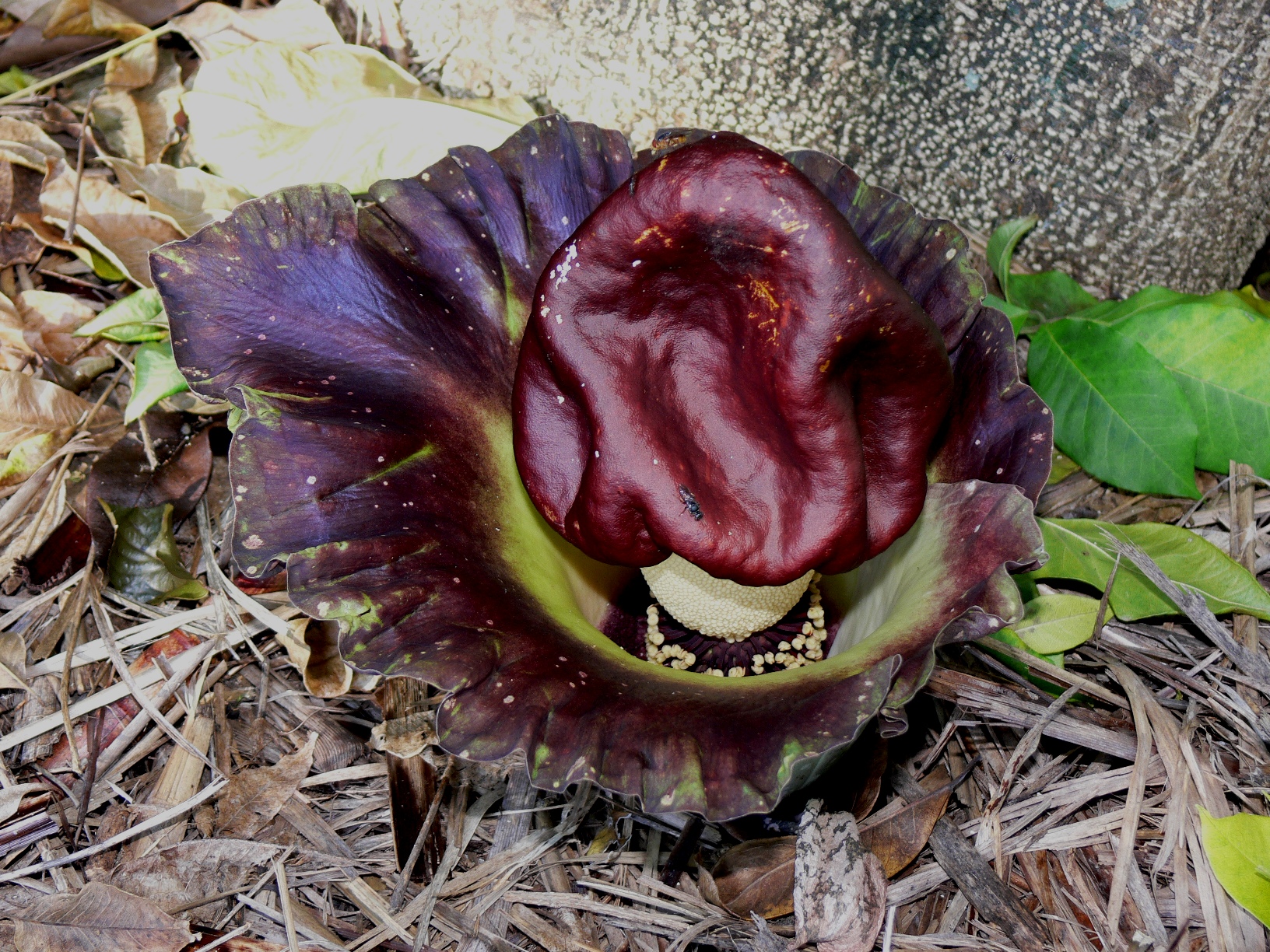 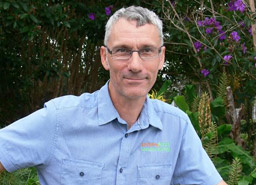 Tohm currently heads the team at Amber Leaf Landscaping and is qualified in horticulture, design and construction. His blog is a great place to get some ideas for your landscape, learn about specific plants that thrive in your local environment and see what inspires Tohm as he gets out and about.

Use this form to find things you need on this site